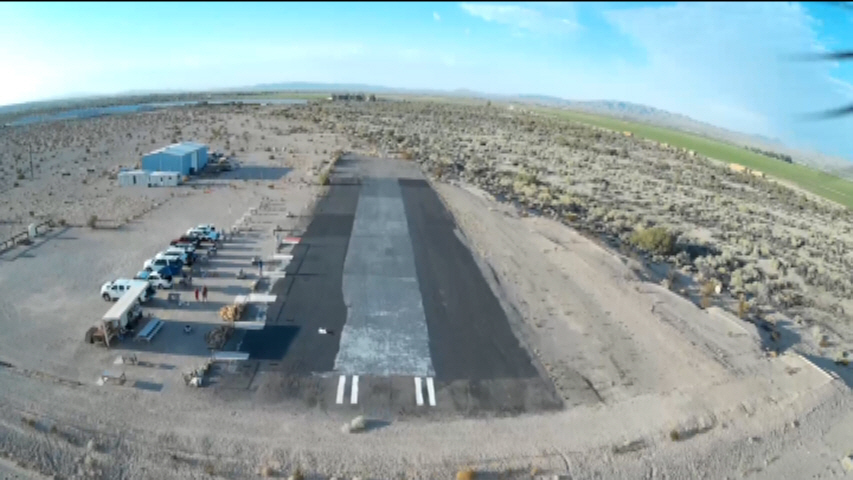 HISTORY OF THE C.R.A.P.S. CLUB by Harold Dally 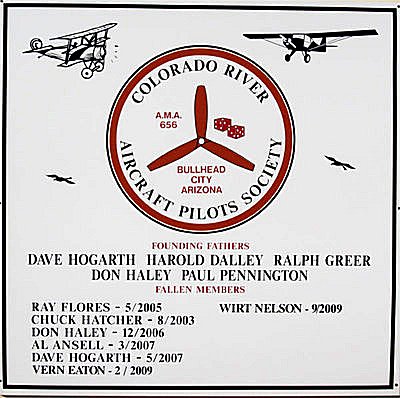 In 1963 I lived in Los Angeles and  worked as a fireman for the city of Los Angeles. As a fireman I had every other day off, giving me more free time than I had ever had in the past. I noticed my neighbor Don, who was a captain at Western Air Lines, had loaded a model airplane one morning and I asked him about the hobby.

I had built model airplanes when I was young and in school, but had no luck with the flying without an instructor of the knowledge to get started properly. My neighbor was a good friend and showed me the model  and got me started building one of my own. My first project as an older model builder was a Cessna cabin model kit, 36-inch wingspan, and high dihedral wing.

Don gave me some advice on the purchase of my first radio, which was a single channel Escapement. The first flight lifted off nice and slow and I found I was able to control the model without difficulty. I got the Cessna back several times, but the next several flying sessions didn’t go so well. I stayed with the Escapement for about a year and perhaps three models. Don was already a member of the club and went to my first meeting with me. The club meetings of the Valley Flyers were held in an office building near the Hollywood Freeway. There were about 40 members of the Valley Flyers at the time.

My next radio was an Orbit 8 channel reed set. I was able to put the new Orbit in the Cessna that had been repaired several times. On the first flying session Don was there and helped me with the radio setup, as we had the reed radio in the morning of flying session. The flying field was at Sepulveda Basin. At the flying field, we had to listen to the reeds to be sure the morning’s tune job had not changed. I did my first reed flight on Mode 1, as it seemed more natural to me with the change from the Escapement. I stayed with the Orbit reed radio for about six months and the new Kraft digital proportional radios came out and I bought one. An expensive investment at $500, but everyone I flew with made the change to the new radios. Some of the fellows went with other brands.

In 1974 I retired from the LA City Fire Department and moved to Bullhead City, Arizona. The first two places I found that I could fly after moving to Bullhead City was on the highway near the D-Place restaurant, as there was no traffic on the two lane pavement at that time. The second location was the park by the river in old Bullhead City, across from the Fire Station. The first place we found that some fellows started showing up was a piece of property that had been landscaped for something, but didn’t get built on for a year or two. It was located on the west side of highway 95 south of El Rodeo. The first guy I met that showed up with a model airplane was Dave Hogarth. Ralph Greer and Earl Falk showed up at that time also. That flying field lasted about a year and it got so much brush and weeds on it that we decided to find another field. We found a piece of land between Lipan and Boundary Cone, about a mile east of highway 95. A lady that had an office in the Mohave Tribe came to the property and agreed the property would not be damaged by the model flyers and agreed to take the matter to the tribal council. The Mohave Tribe rejected our request for the use of the land and that sent us looking for another place to fly.

There were five of us at that time and we all got together and drove out and setup on the runway at the Sun Valley private airport near Joy Lane and Antelope Street. We flew at the Sun Valley airport for several weeks before anyone came around to talk with us. After another week or two, we began to get the idea that we weren’t really welcome there. A couple of new fellows named Don Hayley and Bill Wright showed up while we were at the Sun Valley airport. Some additional folks that showed up to fly were: Bob Keas, John Warnock, Joe Chang and his two sons, and Paul Pennington.

One of the fellows commented at one of our flying sessions while we were still at Sun Valley airport that he had noticed a very smooth road at the end of Lipon road about ½ mile west of highway 95. We looked at the road, which was about 20 feet wide and bordered on the Mohave Tribal land. For a short time we tried to fly off the narrow road, but decided to make some improvements. One of the fellows had a D8 Caterpillar and used it to push dirt to the east of the road back several yards. Once this was complete, we got to work on erecting a safety fence. After the work was complete, we had a landing strip 600 foot long running north and south, by 90 feet wide with new safety fence on the east side. We flew on the west of the fence, with the pits and parking on the east side. Our group of flyers was now up to about 12 fellows.

If you are interested in becoming a CRAPS club member, read on...